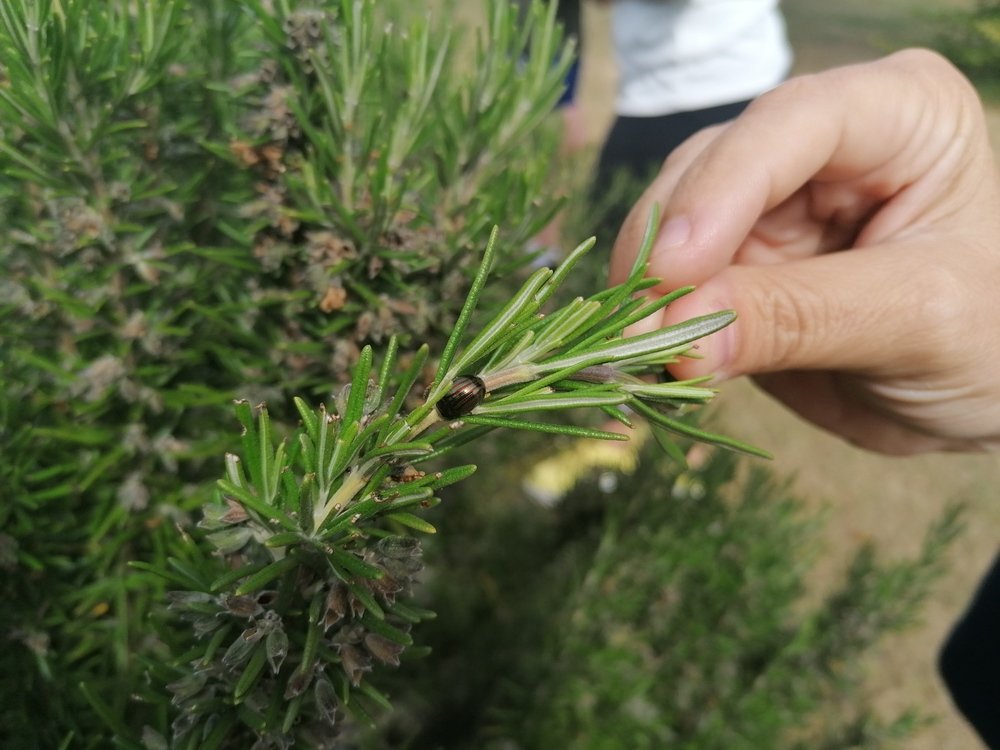 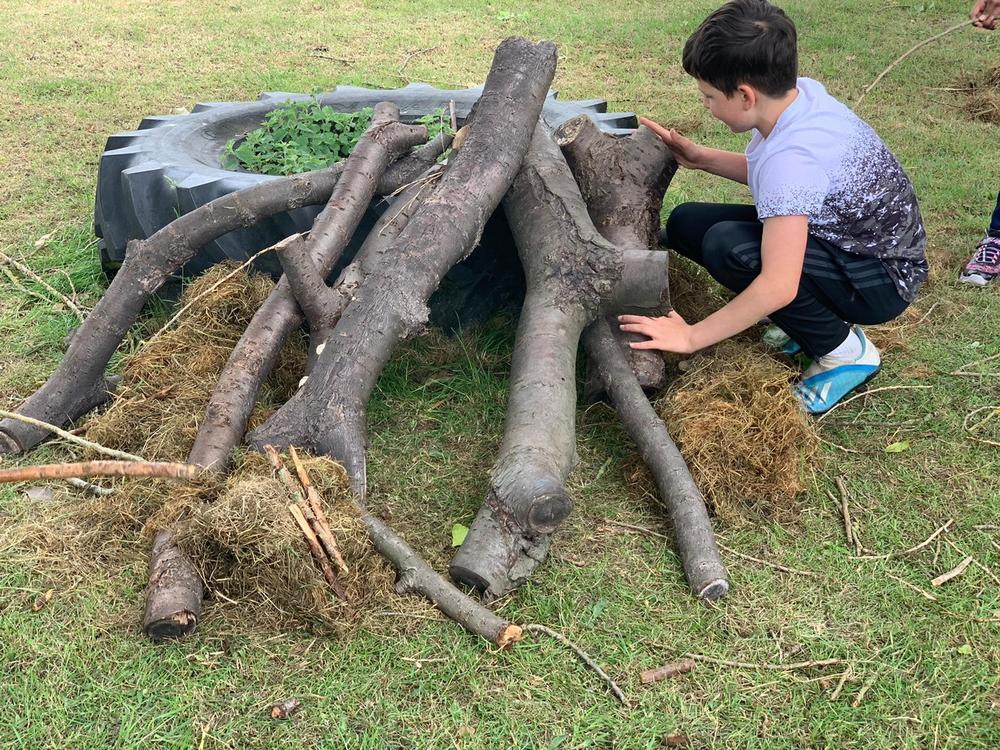 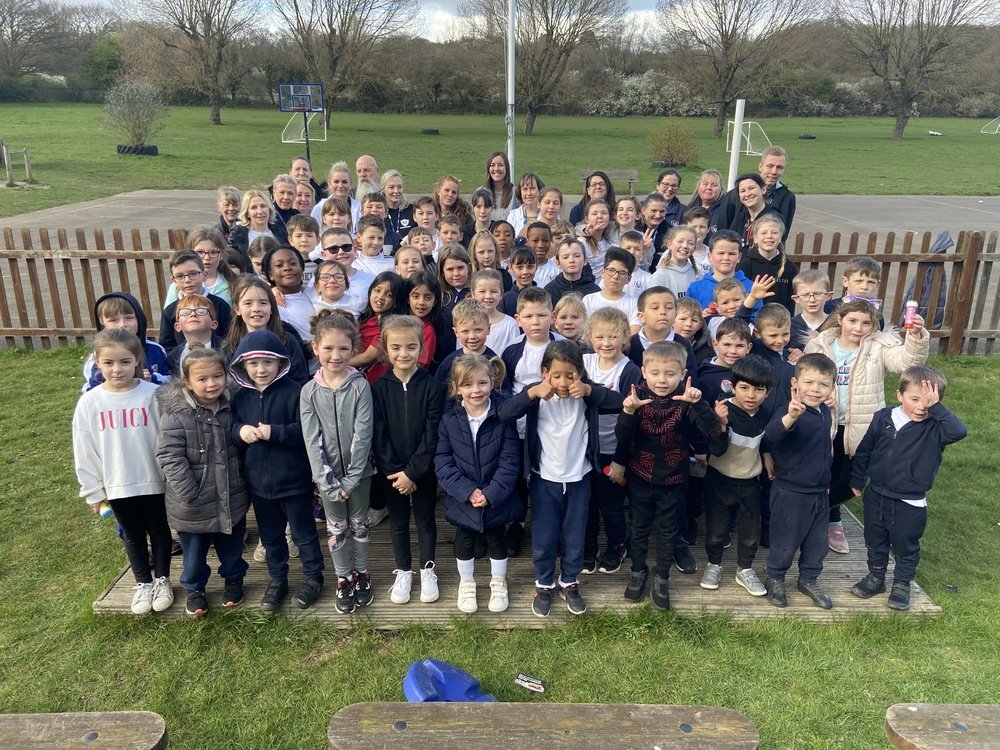 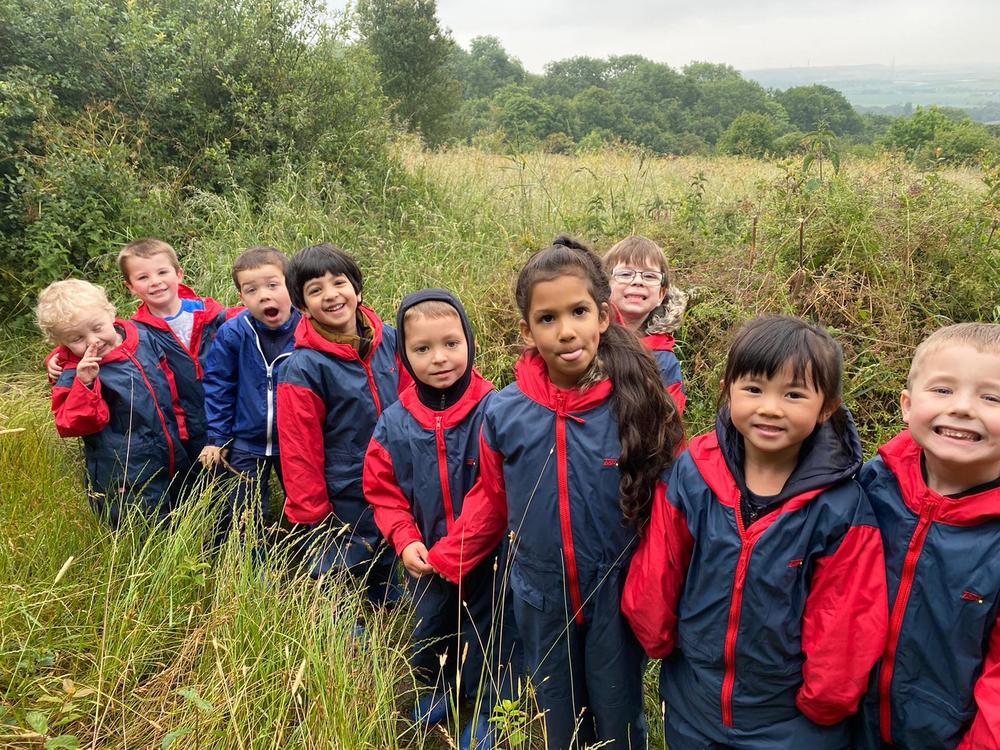 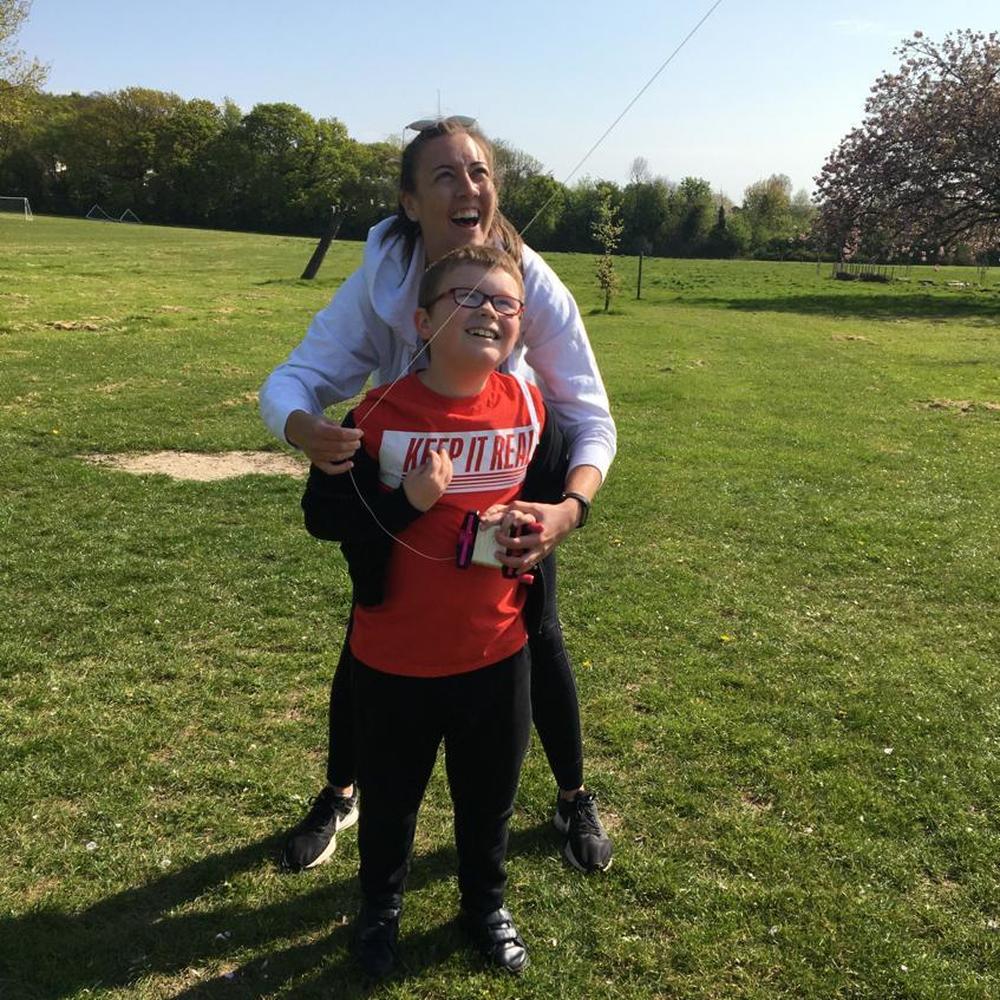 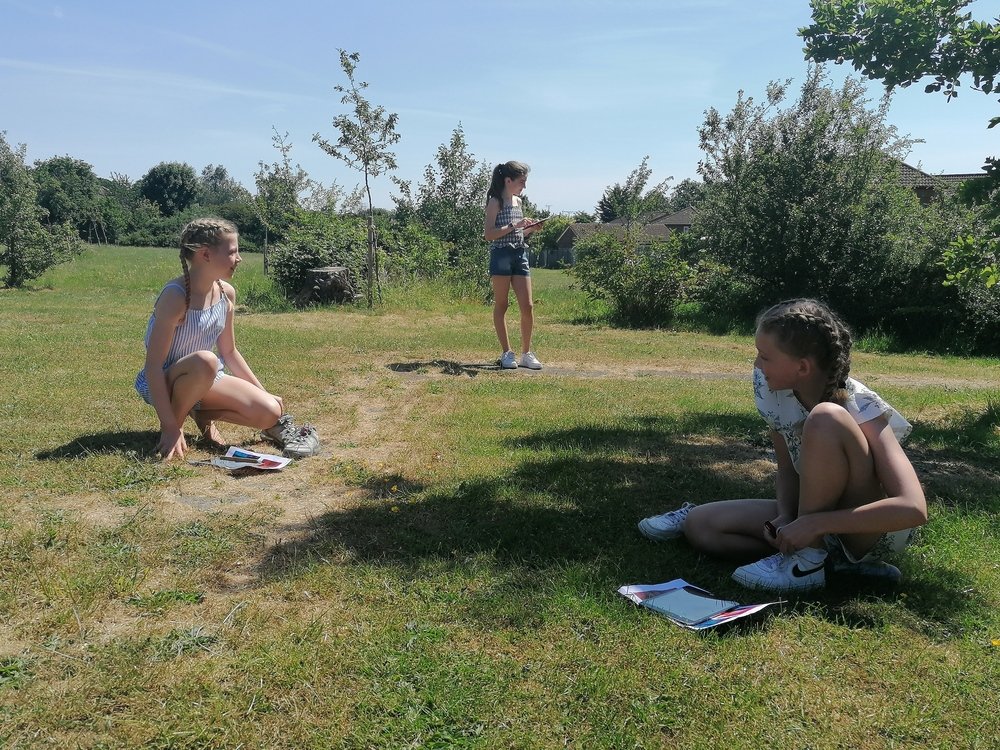 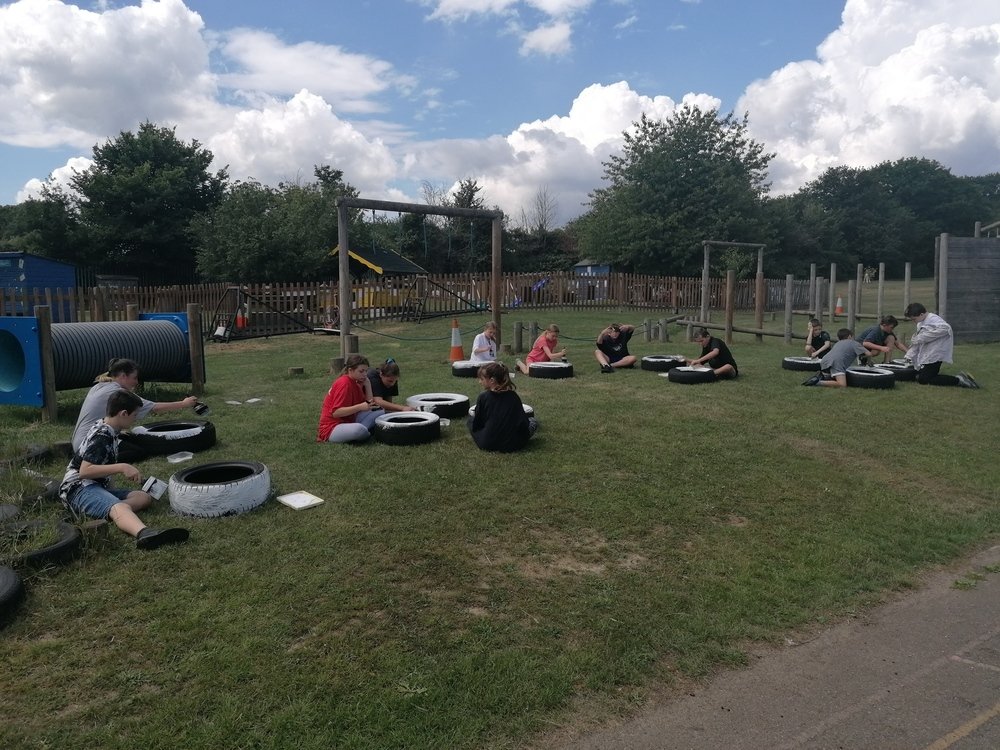 All students wishing to play lunchtime football must have obtained a licence to do so.  In order to receive a licence, a parent must attend a football licence workshop with their child.  There is one of these each term.

As our national game, Vange Primary School believes that football is a great team sport and has brought our country international recognition over centuries.

We also believe that it is a family game, one that inspires great club loyalty spanning generations.

We also recognise that conduct within the game, both on and off the pitch from players, officials and spectators alike, has been unacceptable in the past and we do not tolerate any form of abuse, either physical or verbal.

The school takes it conduct policy from both the National Children's Football Alliance, of which we are a member, and the FA.

Vange Primary School's playing field is twinned with the battlefield in Belgium where the truce football match took place during the First World War.  We have a plaque in the school and at the Peace Field itself to mark this and we have signed the declaration which commits us to playing every sport according to the spirit of the original truce match.

The FA has a code of conduct that binds all clubs, adult and youth alike, that is called Respect.  The school takes its policies from this code of conduct and expects all students, parents and staff to abide by the ethos which it lays down and which holds all stakeholders to account.

The full text is displayed in the school hall but can also be found by clicking on the link below.

The FA Respect Code of Conduct

Should a student commit an offence, licences will be revoked for one lunchtime.

Where a second offence is committed within the same half term, licences will be revoked for one week.

Where repeated offences are committed, the student will lose their licence for the remainder of the whole term.

In exceptional circumstances, licences may be revoked indefinitely.